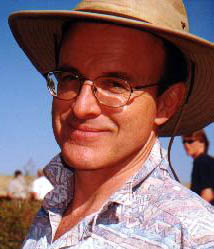 Articles and essays by Jim Hull about nature and physics and the universe - from eeny-weeny atoms to humongoid galaxies - and some strange creatures who live in the middle. This should be fun!

Jim's new book, ARE HUMANS OBSOLETE? looks at the latest advances in robotics and artificial intelligence -- and how machines may usurp all of us in the workplace. The book also makes surprising links between Chaos Theory, the Uncertainty Principle, and creativity. (It's in the service of keeping us employed!) And Jim discusses how science and religion might work together to solve some of the great mysteries of nature. Odd? Well, that's Jim. Check it out: ARE HUMANS OBSOLETE?

DO WE 'BELIEVE' IN SCIENCE? Duelling geniuses duke it out in public, disagreeing about faith, science, and belief. The fate of man rests on the outcome! ... or not.

PROWLERS IN THE FOOTHILLS Jim steps outside and talks to coyotes, listens to raccoons mating, watches a rattlesnake eat a squirrel, and escapes a skunk. It's a wiggly world out there, just past the driveway.

GREAT BLUE HORNED RED-TAILED RUBY-THROATED RARE WHITE SKY SHOW They're everywhere and you don't even notice. They can do stuff you'd kill to do, and you don't pay attention. Wake up! The world's full of ... birds!

GIANT BEACHED SARDINES Actually, they only LOOK like sardines from a distance; up close they're pretty big! They're elephant seals, and they're making a comeback in California. And man, are they loud!

SCIENCE VERSUS THE OCCULT Oh, sure, science figured out that you can make electricity go through a wire, but what about really cool stuff like ESP or astral travel or UFOs? How can science top those? ... Well, Jim has a surprise for you.

...AND READERS TALK BACK! 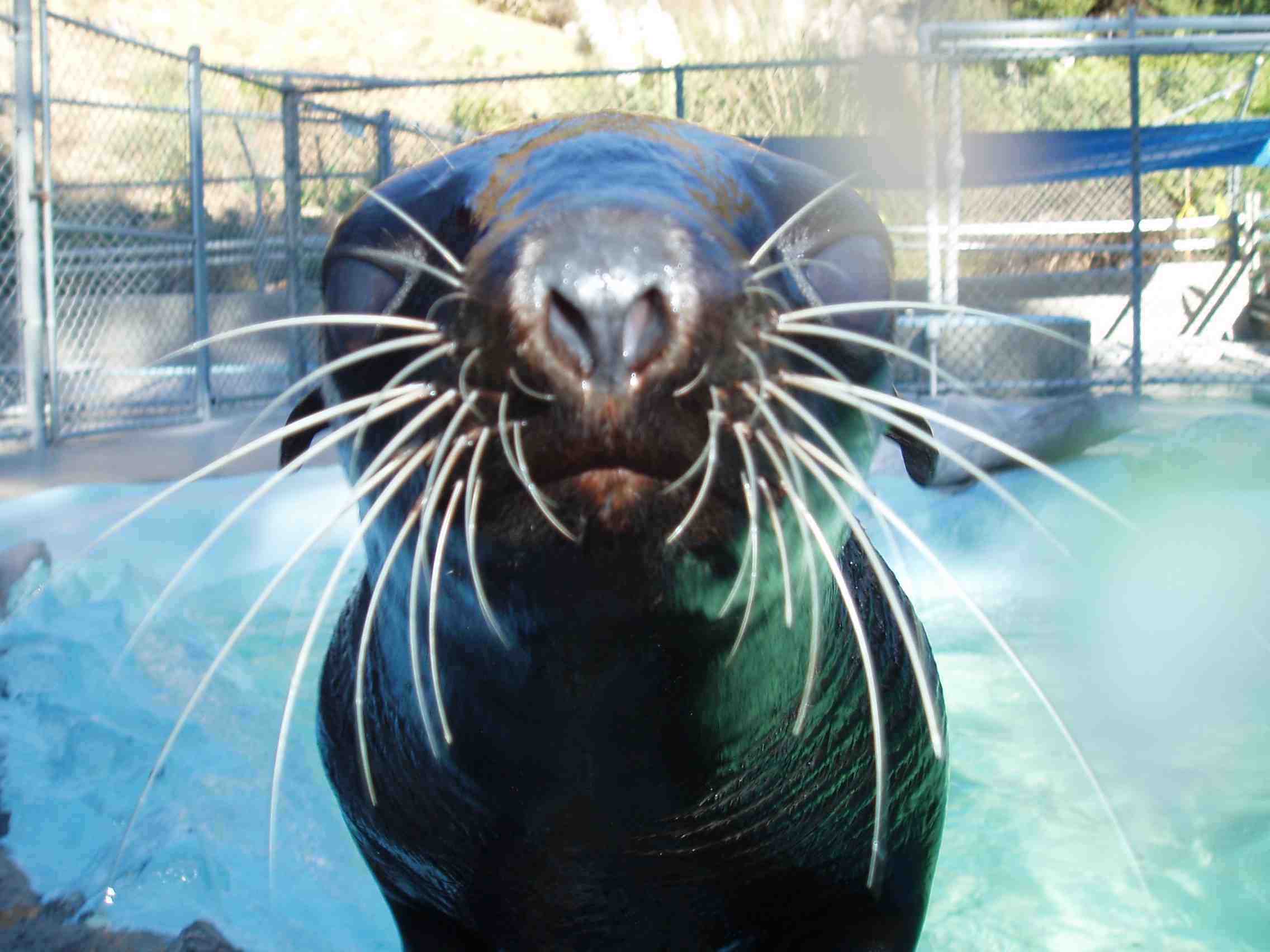 "You're an inventive, entertaining writer and I've thoroughly enjoyed your work. Your nature observations rank you in the genre of Tim Cahill ('Jaguars Ripped My Flesh,' 'A Wolverine is Eating My Leg.')" Beverly Amaral, charming eclectic